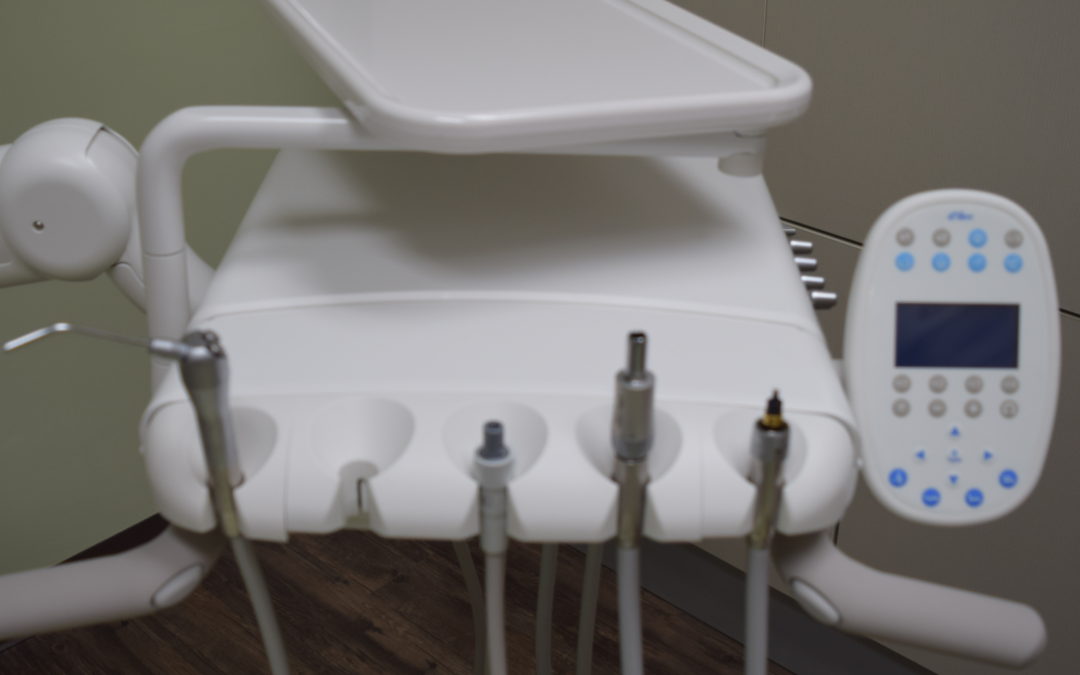 What do you do with a patient who has receding gums?

With receding gums, there are some things that can be done. But first we have to ask why are there receding gums? Is there active periodontal disease that needs to be treated? That would be the first thing that we would discuss.

There are lots of procedures that can be completed in terms of helping rebuild those areas whether it be through bone grafting or soft tissue grafting. But the most important thing is we want to make sure first of all that there is no disease present. We also want to make sure that it’s not something that’s being caused by aggressive brushing or something that’s being super abrasive against those gums, and make sure that the teeth are happy and healthy.

If somebody has a very bad case of receding gums, is that something that you deal with or do you send it out?

I usually would deal with it in conjunction with a specialist, someone called a periodontist.

Call Now
Directions
We use cookies to ensure that we give you the best experience on our website. If you continue to use this site we will assume that you are happy with it.OkRead more